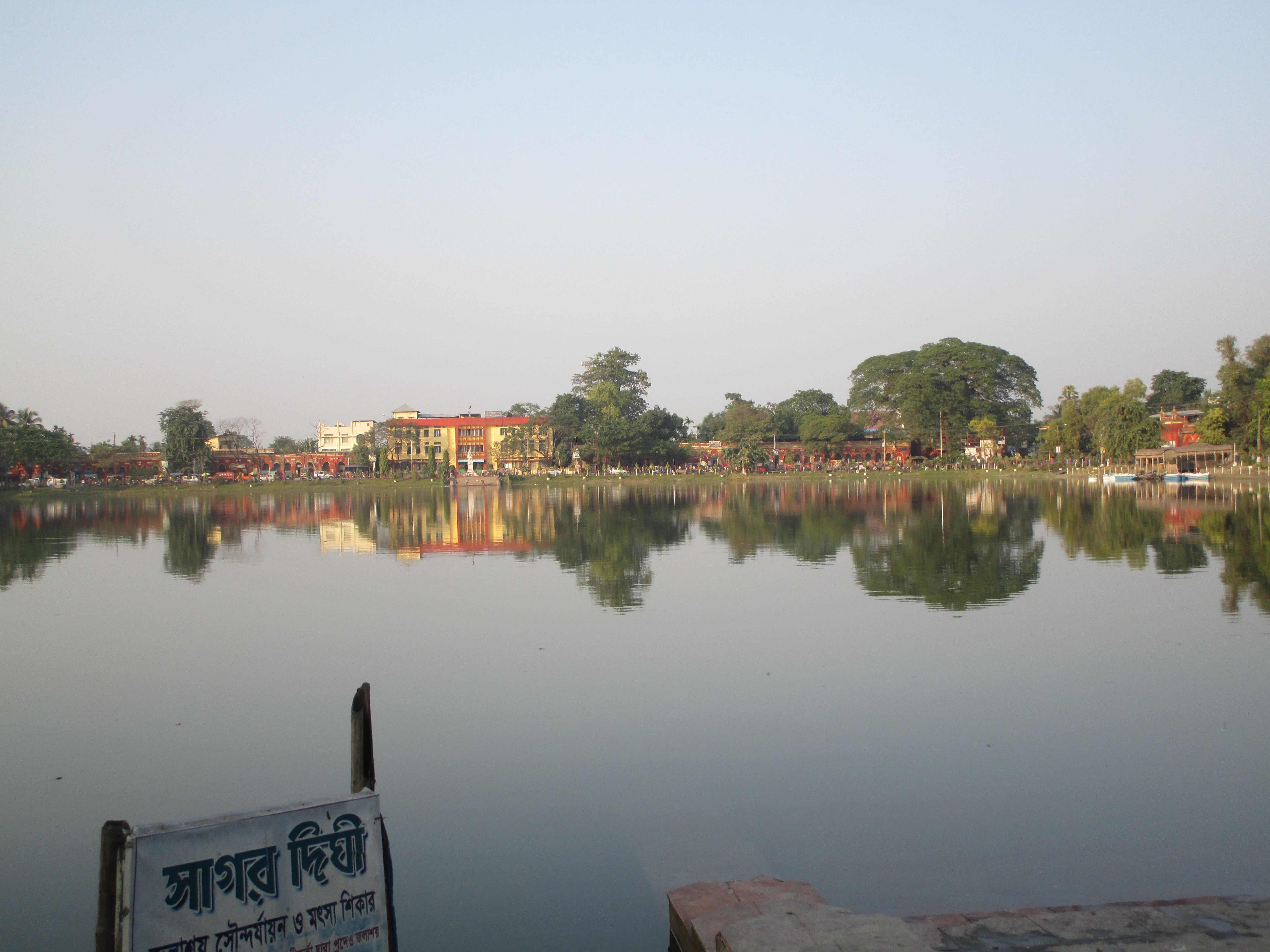 Sagardighi takes about 10 hrs 33 mins from Ghugumari. It is the most spectacular of 22 tanks that dot the town and was dug by the kings of Cooch Behar. It is surrounded by imposing Royal structures built mostly between the 1880s and 1920s. There is a majestic statue of King Nripendra Narayan Roy sculpted by a British artist. The tank attracts migratory birds in the winters. 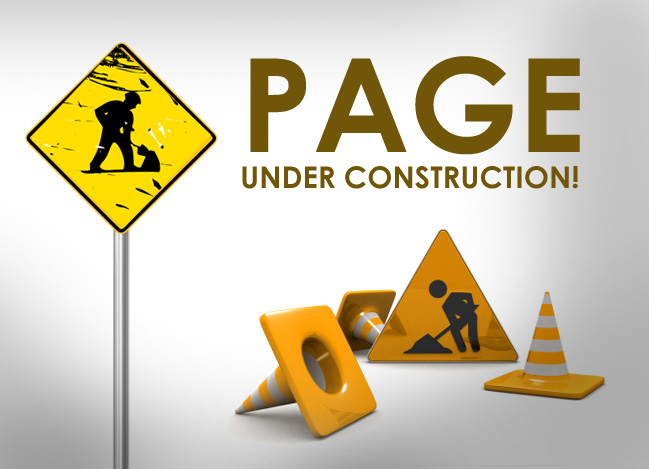